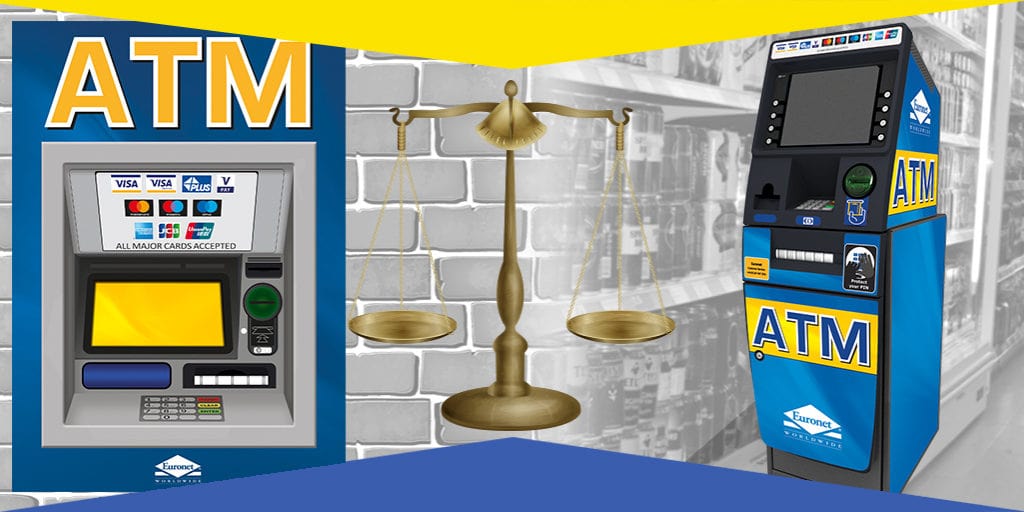 Differences between an independent ATMs and a Bank ATM

A lot of people, to withdraw cash, go straight to their own banks ATM, but what if there isn’t one near you? Euronet now offers ATM services for everyone, wherever you are. If you’re an independent ATM provider, owner of a store or supermarket, hotels, restaurants, clubs … etc YourCash can provide you with a trustworthy ATM to offer your customers an additional service. So, we are going to show yopu which are the differences between an independent ATM and a bank ATM.

Imagine you’re walking down the street and need some cash. You look around to check if your bank is nearby, there it is up the street but there’s a long queue of people waiting and you’re in a hurry. Fortunately, to the right of you there is a supermarket with an independent ATM and there’s only one person!

What would you decide? Go to your bank and wait or withdraw money at the independent ATM?

Some people prefer to go to their bank, but what’s the difference? The independent ATM allows you to withdraw cash right?

So below, we’re going to explain the similarities and differences between that independent ATM and the Bank ATM.

Now let’s take a look at the differences:

Okay, it’s not that we’re keeping the differences a secret, just simply, there is none!

So now you’ve heard the similarities and differences… we’ll ask you the question again. Which ATM would you choose to go to for NOW?

Given what the world has experienced over the last 18 months, and the huge sway in the payments industry to a more digital and e-wallet mentality... is there a future…
Read more...
By Euronet ATMs
Share:
ATMs / Euronet ATMs / Future for the ATM / Payments industry

A new year is a great time to refocus your business goals and start 2022 on a high. In this blog, we’ll aim to motivate you with your new business…
Read more...
By Euronet ATMs
Share:
business / goals / new business / new year

Support for Independent Retailers after COVID-19

Have you ever thought to yourself “The ATM didn’t give me my money!”? Today we'll be talking about the who, what, why of cash dispense issues. Picture this - you’re…
Read more...
By Euronet ATMs
Share:
atm issues / cash withdrawal / Euronet are scammers / Euronet ATMs / issues withdrawing cash

Ever thought to yourself “The ATM stole my money!”, but you don't know why or what's next.. well, stay tuned as we discuss this today. Have you ever been in…
Read more...
By Euronet ATMs
Share:
atm issues / cash withdrawal / Euronet are scammers / Euronet ATMs / issues withdrawing cash

Have you ever thought to yourself “Why am I being charged a fee?” at the ATM? In this blog we will be discussing the different types of fees at the…
Read more...
By Euronet ATMs
Share:
atm issues / cash withdrawal / Euronet are scammers / Euronet ATMs / issues withdrawing cash

Are Euronet ATMs a scam? – the truth behind the business

Over the last year, the world has really changed. Both in the way we conduct our lives, to how we shop, bank and pay for necessities.  The retail industry has seen…
Read more...
By Euronet ATMs
Share:
ATM Network Participation Programme / ATMs / Euronet / Euronet ATMs / Euronet Banking Solutions

The future of retail shopping... 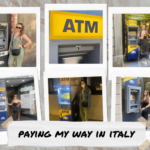 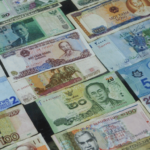 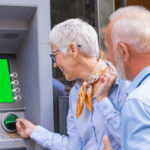